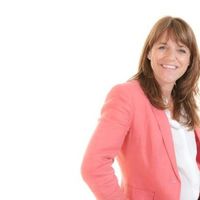 In what is likely to be the first of many UK court cases in which the impact of Brexit takes centre stage, the media has widely reported this farming divorce case.

The evidence in this case was given and the final hearing concluded<u> before </u>the EU Referendum but the judgement wasn't given ie the final decision made known to the parties, until afterwards. The Husband has now appealed against the order which provided for him to pay a lump sum to his wife of £12.2 million , saying that he said he should be able to challenge the size of the payout because the award took no account of the impact of Brexit on his premium fruit farming business and

His appeal is also based on his assertion that it was wrong that his ex-wife should benefit from the part of the family fortune which came from gifts and inheritances from his father, who had formed the business back in the sixties.

At the hearing to decide if the Husband has permission to appeal against the 2016 order, the Appeal Court has said, in summary:

a) No,  Mr Mansfield's argument about Brexit would not be likely to succeed on appeal so he is refused permission for it to go forward but

b) his claims about his father's contribution to the success of the family business were "arguable" and had "sufficient prospect of success" so an appeal on that basis can go ahead.

No date has yet been set for the appeal hearing and it may not in fact happen until the end of this year if not later, but divorce lawyers and our clients in similar positions will wait with great interest to see what the appeal court's decision is. The current legal precedents make it very clear that inherited wealth is to be treated in a different way than straightforward (if such a thing exists!) maritally acquired wealth but each case does tend to very much stand and fall on its own particular facts so any clarification from the court will be very welcome.

A fruit farmer who claims his fortune may have been hit hard by Brexit is fighting his ex-wife over her £12.2 million divorce payout. Paul Mansfield, 56, from Kent, was ordered to hand over the cash to his former wife of 26 years, Jane, from a family fortune worth about £30 million. But he is appealing, claiming the award took no account of the impact of Brexit on his premium fruit farming business.   Now in a hearing at the Court of Appeal, Mr Mansfield has been granted permission to challenge the size of the payout before top judges. in 2016, Mrs Justice Parker delivered her final ruling and ordered the £12.2 million be paid. In that time, the country had voted in the referendum, but the impact of Brexit on the family fortune was not known. 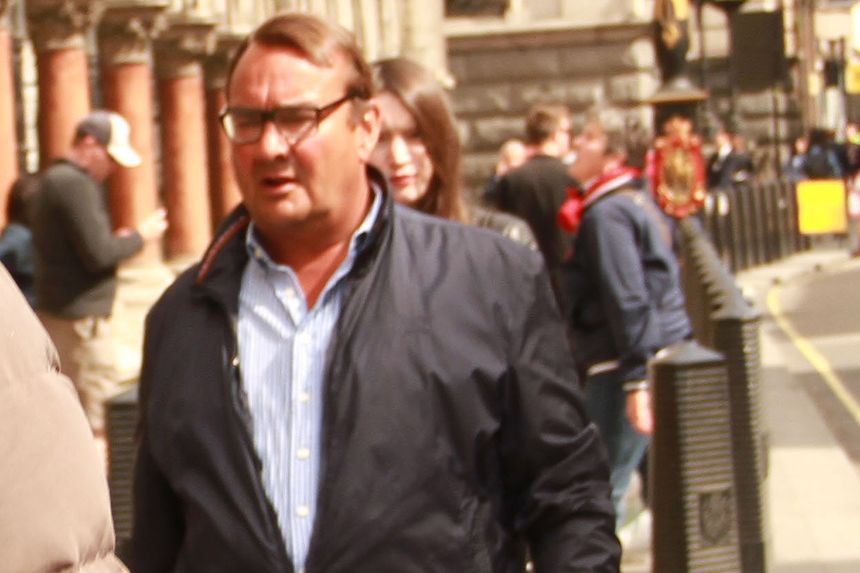 Worth a try? Farmer appeals for "Brexit discount" on £12m divorce payouthttps://t.co/gefQ8IMXbA pic.twitter.com/6APHIMiGDi

Permission to appeal financial outcome on divorce b/c of effect of Brexit refused, but leave given for other reasons https://t.co/7akyq5MfrV

"Do you hate each other more than you love your children?"
Nicola Poole

The mother of all journeys to parenthood.
Nicola Poole

In the doghouse...or maybe the shed: lockdown life and love.
Nicola Poole

Give us a (tax) break and bring equal rights to family creation!
Nicola Poole

Our last seminar of 2019 and we're going out with a bang... or at least an amazing view!
Anonymous

Don't miss my slot at the Farm Business Innovation show next week!
Anonymous