With January now a distant memory, what does the agricultural sector have to look forward to over the next few months?

January got off to a flying start with the Oxfordshire Farming Conference, where the Secretary of State for DEFRA, Michael Gove, discussed UK Agriculture and Brexit. Closely follow by LAMMA where British weather took its toll on the stall holders!

Next on the list is Dairy Tech, taking place at Stoneleigh Park on 7th February.

The NFU Conference is taking place on 20th-21st February in Brimingham and will cover politics, economics, retail and science!

For the tractor enthusiasts the Spring Tractor World Show on 24th-25th February at the Three Counties Showground.

1st-2nd April kick start with Thame County Show which is a popular Easter Fair for the locals in surrounding towns and Counties.

On 13th April Hedges Law will be hosting the Hedges Law Farming Families' Quiz 2018. An event not to be missed!

2nd-6th May a day for all things equestrian at Badminton Horse Trials. This is closely followed by the Royal Windsor Horse Show on 9th-13th May.

The Pig and Poultry Fair is taking place on 15th-16th May at Stoneleigh Park.

Oxfordshire Young Farmers County Show returns to Ducklington, Witney on 26th May 2018 for what promises to be a celebration of all thing Young Farmers! An event not to be missed! (http://www.ofyfc.org.uk/the-rally/)

Despite the rain and mud, there is something for everyone to look forward to over the next few months, so get something in the diary! Don't forget to pack your wellies...just in case!

The 2018 NFU Conference will run on Tuesday 20 and Wednesday 21 February.With an array of high profile speakers 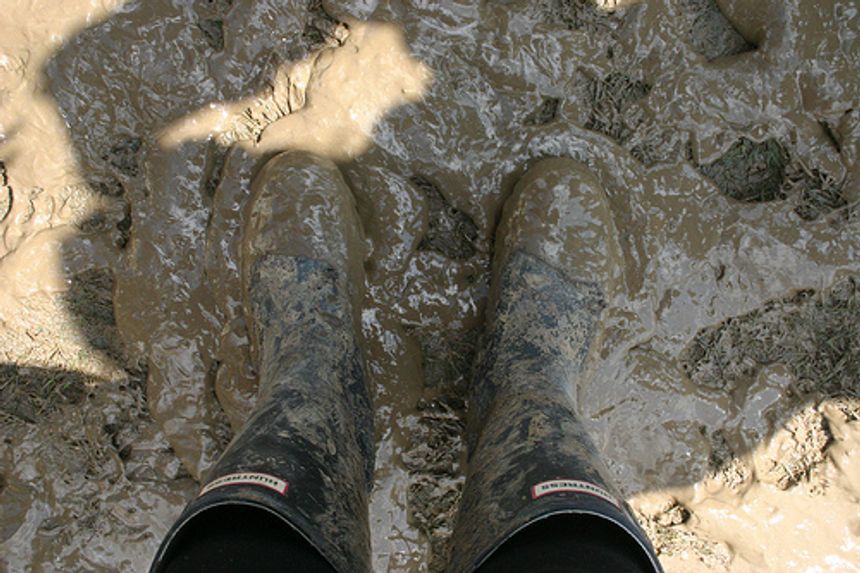 Women in wellies- watch out 2018!
Anonymous

Working on the family farm
Anonymous