Its been an interesting year for farming family disputes. The case of Shaw V Shaw [2018] EWHC 3196 (Ch) involved a son, Clive Shaw, who claimed in the High Court for a share of the family farm having been disinherited by his parents who left the estate to their two daughters.

The farm itself constituted about 250 acres, and at one point a prize-winning Herd of British Friesians.

Clive founded his claim on the doctrine of proprietary estoppel: promises were made about him inheriting the farm, and as a result of which he had worked for low wages and not invested in property elsewhere. It would be unconscionable, he argued, for his parents to go back on this promise.

The parents didn't deny making promises to their son, but said that these were conditional on him being devoted to the farm. Although he had worked on the farm for low wages, Clive had also gone off to work as a lorry driver and later as an engineer in Norway. His mother said that Clive 'hated cows'.

The Court, having considered all of the evidence of the witnesses, held that Clive had little or no interest in farming and did not work substantial, long or anti-social hours. The Court also considered that he had not acted to his detriment, but that he would have acted in the way in which he did in any event, leaving farm work and pursuing employment as a lorry driver and diesel engineer.

Lastly, the Court found that even if there had been a detriment suffered by Clive, he had been more than compensated by the benefits he had received, namely free board, lodgings and diesel.

Clive's claim was dismissed and he was ordered to pay costs. The learning points include that even if you establish a clear promise, and detrimental reliance, this should be viewed in the round and having regard to benefits enjoyed following the promise.

“Clive was promised the farm would be his inheritance from about 1978 onwards, but those assurances were conditional upon Clive working properly on the farm in the manner of a dedicated, long-term farmer.” He added: “However, Clive was not sufficiently interested and his lifestyle choices were such that he did not want to take on the farm and dedicate himself to it, as his interests were elsewhere, in driving and engineering. 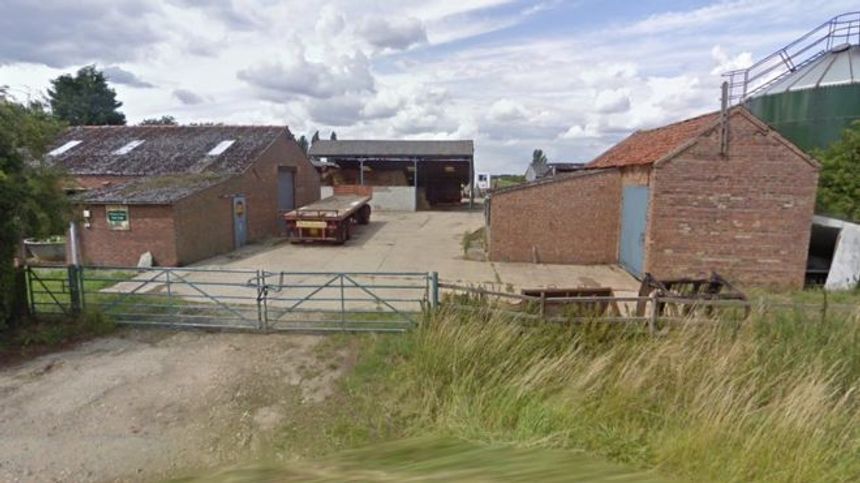 Worth fighting for: Why will disputes are on the rise and what we can do to prevent them
Anonymous

Back in the game: Court of Appeal allows widow's late claim
Anonymous

A modern day Jarndyce v Jarndyce; the will that split a family
Anonymous

Over my dead body: Why 12.6 million Brits would challenge a will
Anonymous

Banking on inheritance: the need to have the difficult conversations now
Anonymous
Recent posts from Hedges Law - Farming